Elizabeth Arden began in 1910, a time in our history where it was rare for women to wear make-up. Elizabeth opened a spa on Fifth Avenue where she encouraged women to stay hydrated and beware of the sun. She didn't know it then, but her spa would be the beginning of what would eventually become a global beauty brand.

Elizabeth was an advocate for women’s rights, as evidenced by her demonstration in front of her spa. 15,000 other women joined her, and they all wore red lipstick to symbolize strength. When WWII began, Elizabeth took to creating make-up for women who were in the military. In 1946, she was featured on the cover of Time Magazine—one of the few women to have done so at the time. Elizabeth’s brand became well-known for its holistic approach but also for its use of innovative science.

Elizabeth Arden wore many hats—she was an advocate for women, an entrepreneur, and a champion for the cause of holistic beauty. Her beliefs are more relevant to today’s woman than they ever have been in the past. Although she lived in a different time, her philosophies are compatible with the 21st century woman.

Elizabeth Arden is credited with introducing eye make-up to the United States and also with helping to create the idea of the “makeover.” She is also responsible for being the first to develop travel-sized beauty products in America, as well as putting together her own team of saleswomen who travelled the country to demonstrate her products.
Elizabeth Arden foundation is one of the most popular make-up items from the brand. Additionally, other products from the skincare line such as the Elizabeth Arden 8 hour cream have been best-sellers in the market for many years.

What is the Elizabeth Arden 8 Hour Cream?

Free from fragrance, this versatile 8 Hour Cream may be used all over the face and body. It acts as a comprehensive solution for dryness and discomfort, immediately soothing and hydrating the skin.

END_OF_DOCUMENT_TOKEN_TO_BE_REPLACED 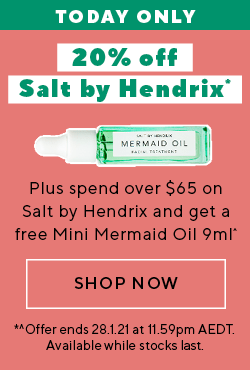 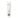 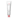 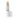 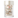 Botox in a bottle!

22 days ago
Totally amazing! Fills in lines and gives the skin a soft texture. I will definitely re-purchase Little too expensive for me

22 days ago
I love this product. I use it if I get any blemishes and its very good at clearing them.
Read all Reviews