If you like to dabble in Korean skincare, then you’ve most definitely heard of COSRX. COSRX stands for Cosmetics + Rx and is a K-beauty brand that focuses first and foremost on skin concerns and problems.

COSRX has always been big in Korea, but its claim to fame comes from one of its hero products - the COSRX Advanced Snail 96 Mucin Power Essence. This essence has been used by Koreans and Hollywood celebrities alike, with Emily Ratajkowski being one of them.

Yes, this weird (yet wonderful) essence contains snail secretion, you’re not going crazy I promise. Snail Mucin is a snail secretion filtrate that is quite literally extracted from snails. Snail Mucin is naturally created and used by snails as a way for them to protect themselves, and therefore help to nourish and protect your skin.

What are COSRX’s hero products?

Pimples be gone! Made from hydrocolloid, these COSRX Pimple Patches can effectively prevent scarring, reduce redness and the appearance of your pimples in a matter of hours.

The famous COSRX Snail Mucin Essence is famous for a reason - this weird and wonderful Korean skincare product uses snail secretion to help repair and hydrate the skin, imparting a natural glow while it’s at it.

What is an Essence?

No 10-step Korean skincare routine is complete without an essence - essentially it’s a lightweight and highly absorbent watery fluid that’s designed to go on after your toner but before your serums and moisturisers. Its purpose? To prime the skin for the next step of your routine and to soothe and hydrate.

What is an Ampoule?

In Korean skincare, an ampoule is a type of serum that has a high concentration of nutrients and active ingredients. Generally coming in a smaller bottle with a dropper, a little bit of these ampoules can go a long way delivering a high dose of active ingredients to quickly resolve the skin concerns that you may have.

It’s recommended that you apply an ampoule after cleansing and toning, in conjunction with your serums based on lightest to thickest consistency.

END_OF_DOCUMENT_TOKEN_TO_BE_REPLACED 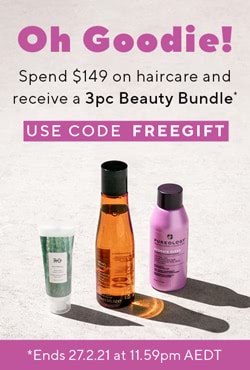 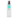 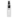 COSRX Advanced Snail 92 All In One Cream 100g 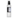